It was a mixture day today as some of the Wednesday crew joined the Monday lot.

The Brush Bruvers Keith & Ron were again cleaning the Lamp Hut with the final bit removed from the rear, it is now ready for the painters to refurbish. Mike was cleaning windows. 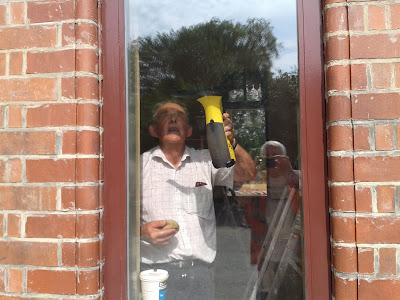 Is that a ghost behind Mike? No only Vic. 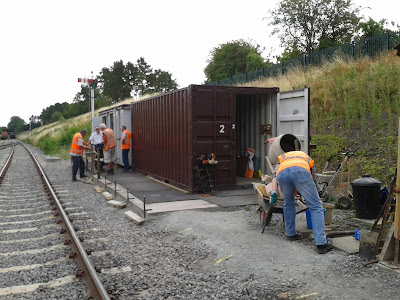 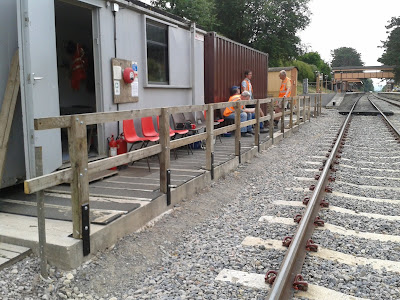 A younger member, Peter S, of the BAG team, who had been away for some time, popped in to say hello and see how things were progressing. 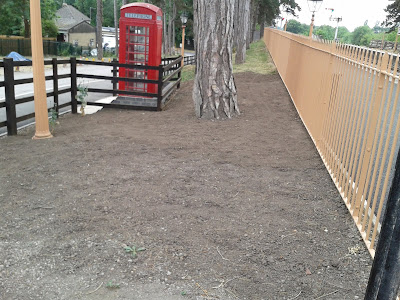 The flower bed at the end of platform 1 also received some new bedding plants for a variation in colour. 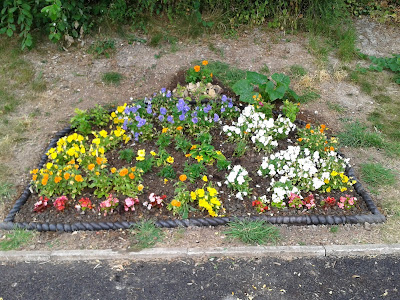 More work on the safety fence. Clive polishing the fence along with Peter. 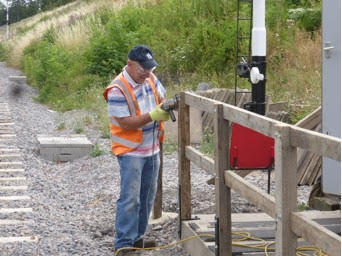 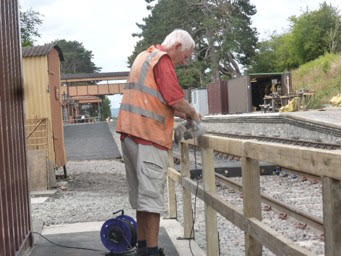 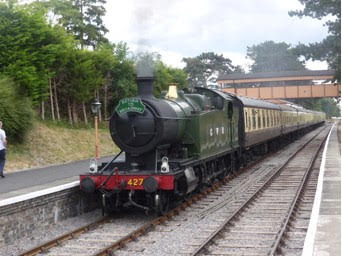 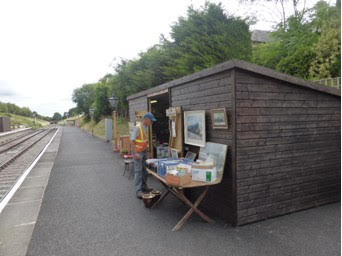 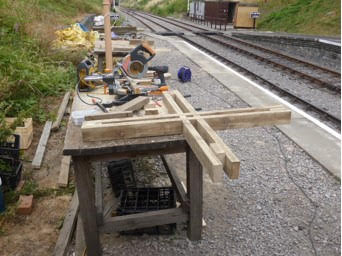 Posted by David Holdsworth at 22:58