On this non-running day there were five volunteers at Broadway Station. Four painting and one gardening.

Vic continued with the levelling of the area proposed for picnic tables. 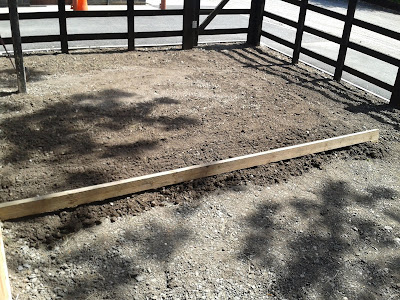 Two large dumpy bags of top soil have been used already and a third will be required to complete
this task.

First, we have Peter Q and the litter boxes. 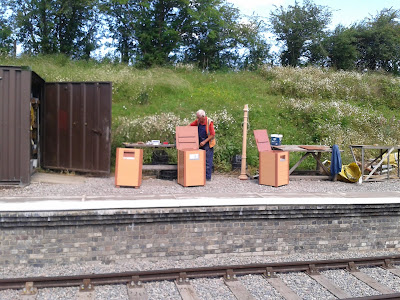 Next, Tony adding paint to spear fencing, metal posts and lamp posts around the site. 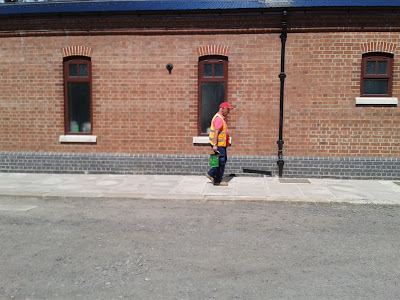 Finally, we have the two Mikes busy in the Café. One up, one down! 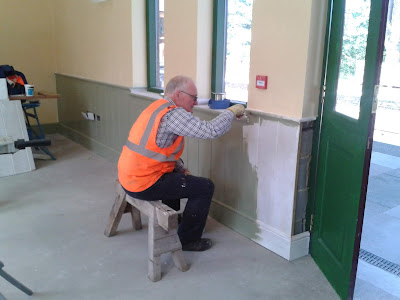 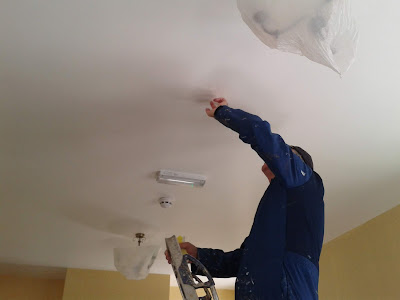 
Julie has said that she would welcome the following items if they were donated:-

Any pictures of railway scenes, bric a brac items, jigsaw puzzles, railway books and magazines, preferably in good condition please. She also has need of bubble wrap which is used to protect vulnerable items. Many thanks for your help. 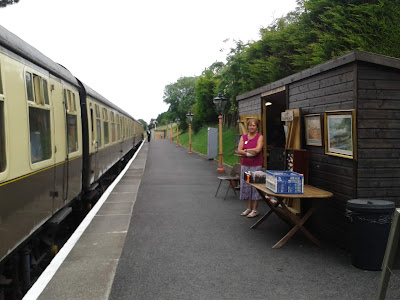 The area of the Mess Room and a storage container needed a proper barrier. Peter K is installing brackets first and, eventually, poles and bars will be added to confine the walkway. 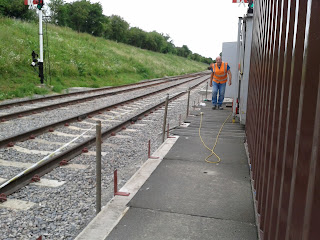 A crew of four worked on the installation of more kerbs where the eventual coach stop will be. 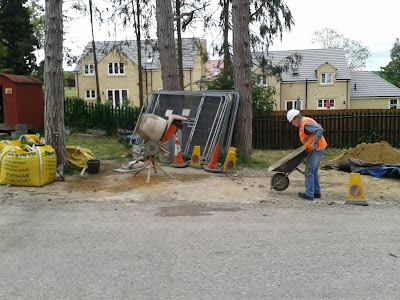 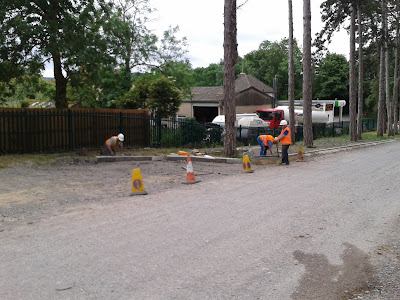 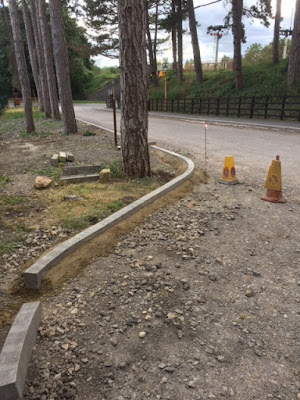 
The other two volunteers in today, were Clive working over on Platform 2 side of the railway and Vic, who watered the plants, brought in some tomato plants and started to weed and prune the wall garden.

As it was a running day, here is a picture of passengers awaiting the arrival of Foremark Hall and its carriages. 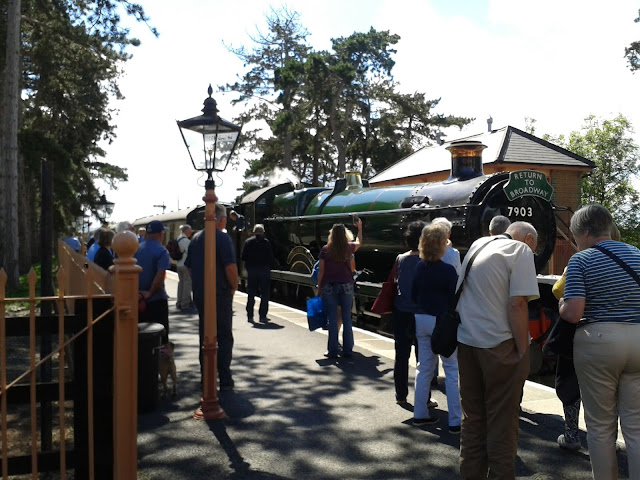